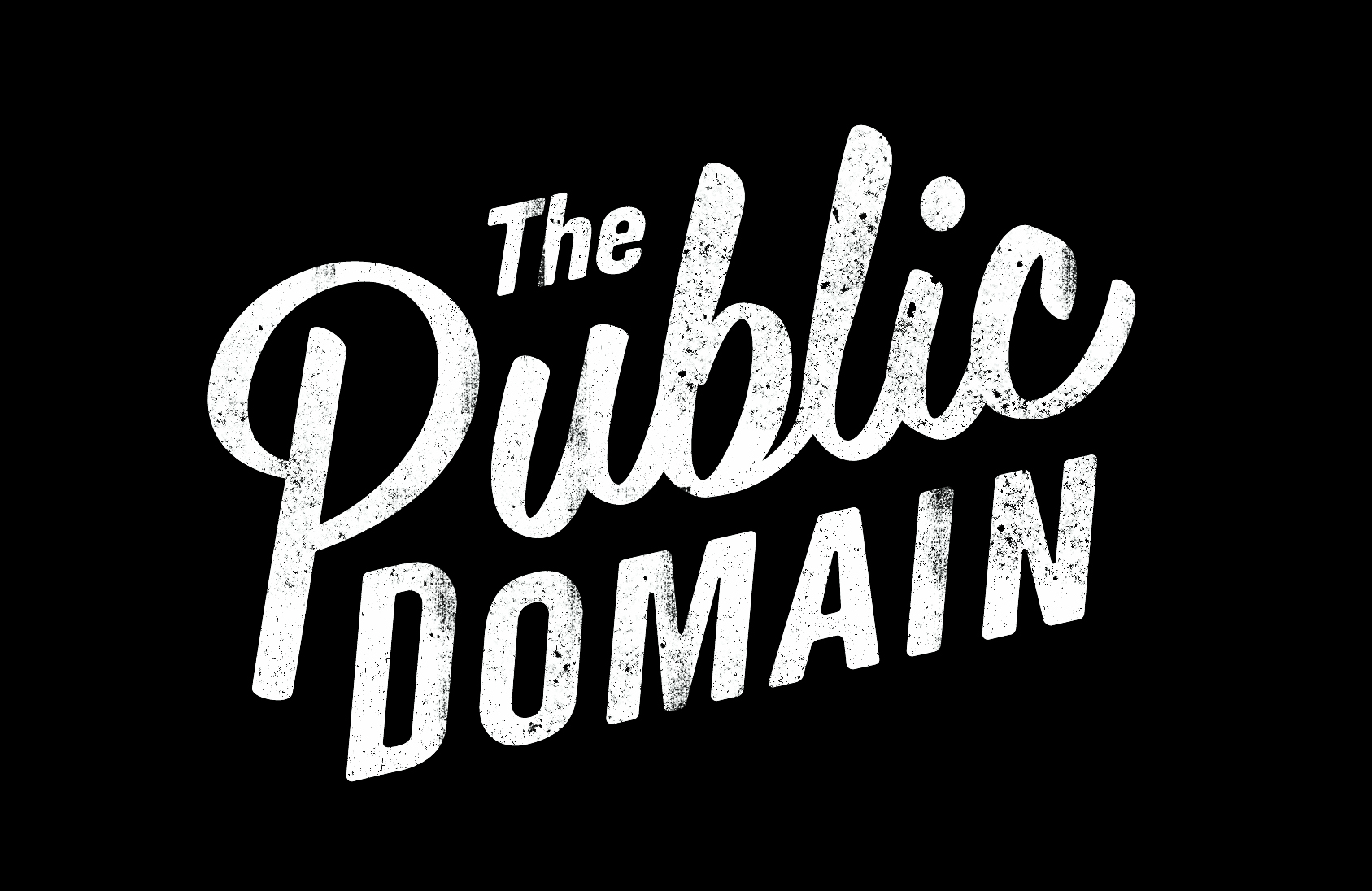 What does public domain mean?

While this may sound simple enough, one of the most complicated issues is how to identify what is considered public domain, and for that purpose it’s vital to take into consideration that the copyright laws are different in every country. On this post we will consider the case of the United States alone.

Factors that define a public domain status for works created in the US?

Give away: sometimes owners actually give away their work to the public by relinquishing copyright protection.
Produced by the government: anything produced by the government is public domain, this includes anything made by an employee or officer of the federal government as part of that person’s official job.
1989 automatic right: anything produced after 1989 is automatically protected so the copyright is an automatic right, this means that the author doesn’t have to file any paperwork.

Before 1989: there are cases where work that was published in the USA before 1989 but without copyright filed by the authors ended up considered public domain. Back then the paperwork was a requirement.

Not renewed copyrights: Renewal was a requirement for works published before 1978. So anything published in the USA before 1964 where copyrights were not renewed, are consider to be public domain.

This error message is only visible to WordPress admins

Please go to the Instagram Feed settings page to create a feed.